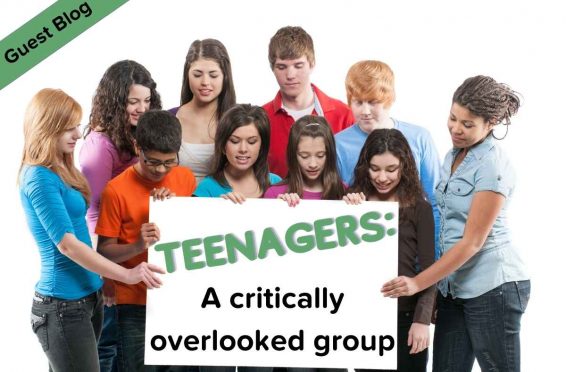 A fantastic guest blog from registered naturopathic nutritional therapist, Lorna Driver-Davies (Head of Nutrition at Wild Nutrition Ltd.) Lorna Driver-Davies has worked for a decade as a registered naturopathic nutritional therapist, integrating functional medicine practice with her knowledge of botanicals as a herbal medicine dispenser. In that time, Lorna has supported countless teenagers in her clinical practice, and is passionate about how nutrition can make a huge difference to their development and wellbeing.

The increased nutritional requirements during adolescence are comparatively ‘undervalued’ in light of the focus placed upon the importance of good nutrition before conception, foetal development, infancy and early childhood. We are acutely aware of the need to meet dietary requirements during these early stages to help prevent physical issues, disease and short-falls in cognition and psychological development but it shouldn’t stop there. Awareness of, and meeting, the increased nutritional needs of adolescents are of paramount importance and are neatly summarised by the British Nutrition Foundation in this statement; ‘Growth and development are rapid during teenage years, and the demand for most nutrients is relatively high’. Adolescent nutrition deserves greater attention than it is currently receiving.

As children shift into their teenage years, their nutrient requirements shift to meet the demands of the physical morph in their appearance and change in internal chemistry. Their relationship and interaction with the outside world increases and there is less sole parental control over food and meal choices. Teenagers begin to exert their own preferences over food and become influenced by friends, other adults and the media. 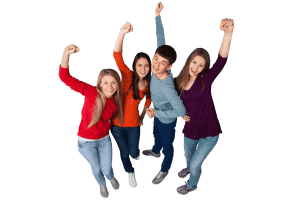 There are some specific factors to consider:

There are also extra considerations specific to adolescence itself:

Dietary autonomy and more influence from the world around them:

The National Diet and Nutrition Survey (NDNS) is designed to assess the dietary habits and nutritional status of adults and children in the UK. The survey is unique as it provides the only source of high quality data on dietary intake and nutritional status in a representative sample of the population.  Their latest report ‘What do older children (11-18 years) in the UK eat’? shows us that there are real gaps in teenage nutrition and evidence of unhealthy food choice consumption. The below summarises the reports latest findings:

The report also commented that in comparison to previous survey, iron and folate were lower than in previous surveys. This is a concern when we understand how iron and folate are so essential for health. Low folate in teenagers is an extra risk if those teens were to fall pregnant in their late teens or very early twenties, many of which are unplanned. This increases the need to support teenage nutrition not just for their own development but the health of their offspring our next generation. 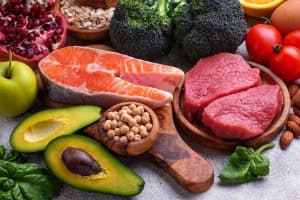 Adolescents have an increased need for specific nutrients and at the same time, amongst the average population those needs are not always being met. Hopefully this critical life stage will begin to receive the same attention as those pre-conception and early years of childhood do. 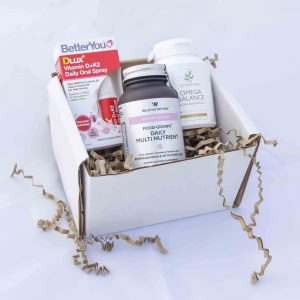 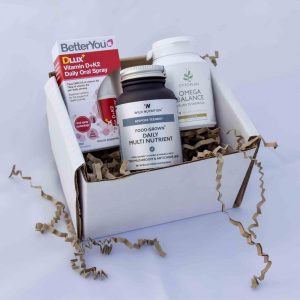 To find out more visit  The Food Teacher™ Clinic and/or email info@thefoodteacher.co.uk.